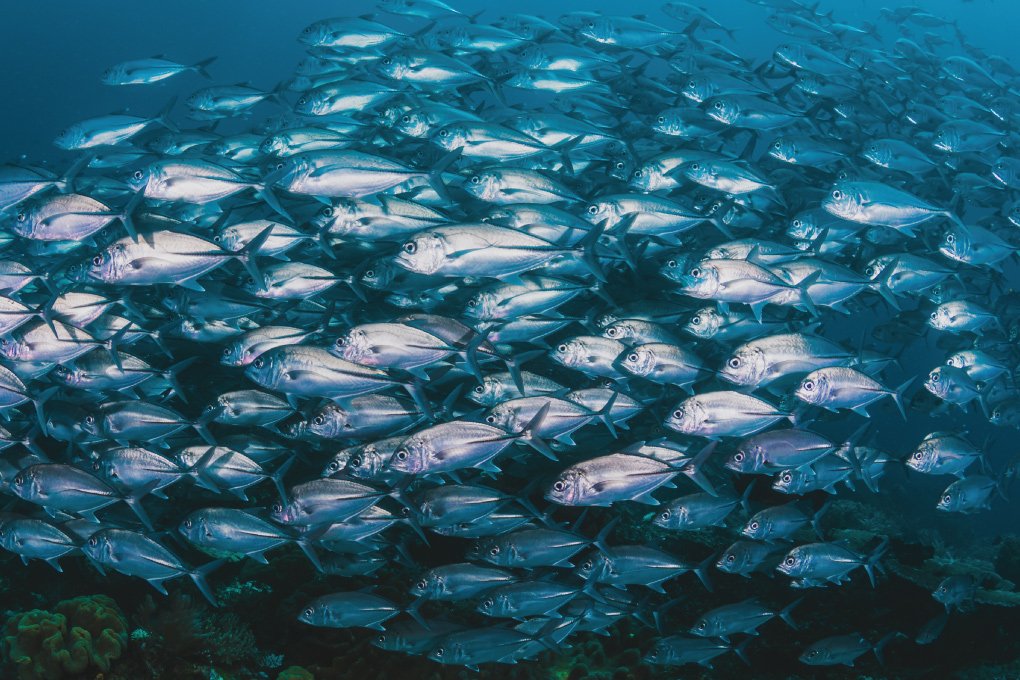 While efforts of countries under the Minamata Convention regulating mercury emissions have seemed to work, global climate change from humanity appears to undo some of the effort. According to research by Harvard-grad John A. Paulson, rising temperatures are countering methylmercury reduction efforts and directly contributing to high mercury levels in fish once again. This research is published in Nature.

According to Gordon McKay, Professor of Environmental Chemistry at SEAS and HSPH, and senior author of the paper Elsie Sunderland, “this research is a major advancement in understanding how and why ocean predators, such as tuna and swordfish, are accumulating mercury.”

What the fish eats matters

For the past 30 years, researchers have been analyzing ecosystem data from the Gulf of Maine to predict mercury levels in marine life. Overfishing of herring has caused predators like cod and spiny dogfish to change their diet. Consequently, they observed cod to have a lower mercury level as it changes its diet to smaller fish like sardines.

The fish that accounts for the highest methylmercury levels is tuna. This is because they are high-speed, migratory predators that consume relatively more calories than others. Read more about the article: Mercury In Fish that causes of this neurotoxicant that plague marine fish .

As the water gets warmer, fish requires more energy to swim, which is even more so for fast-swimming fish. Fish that swim fast will require even more energy for swimming in warming water bodies, leading to more caloric intake. That explains why tuna has the highest level of mercury among all the marine fish. Despite the decrease in mercury emissions, methylmercury levels continue to increase in Atlantic bluefin tuna residing in fast-warming bodies of water such as the Gulf of Maine.

In the research, analysts established a model that simulates different parameters that affect the mercury levels of fish. The findings suggest that regulating the efforts to reduce mercury emissions works, but a two-pronged approach is necessary to keep the mercury level and trend downwards. Emissions of greenhouse gases need to be regulated to keep pollutants like mercury from sipping into the human food chain through seafood intake.

Read the full article at https://news.harvard.edu/gazette/story/2019/08/climate-change-pushing-up-levels-of-methylmercury-in-fish/.

| “We have shown that the benefits of reducing mercury emissions hold, irrespective of what else is happening in the ecosystem. But if we want to continue the trend of reducing methylmercury exposure in the future, we need a two-pronged approach,” said Sunderland, |

While research on mercury in fish remains a critical assessment of the impact of global climate change on humanity, measuring mercury in fish with accuracy and precision is one of the best tools for such evaluations. 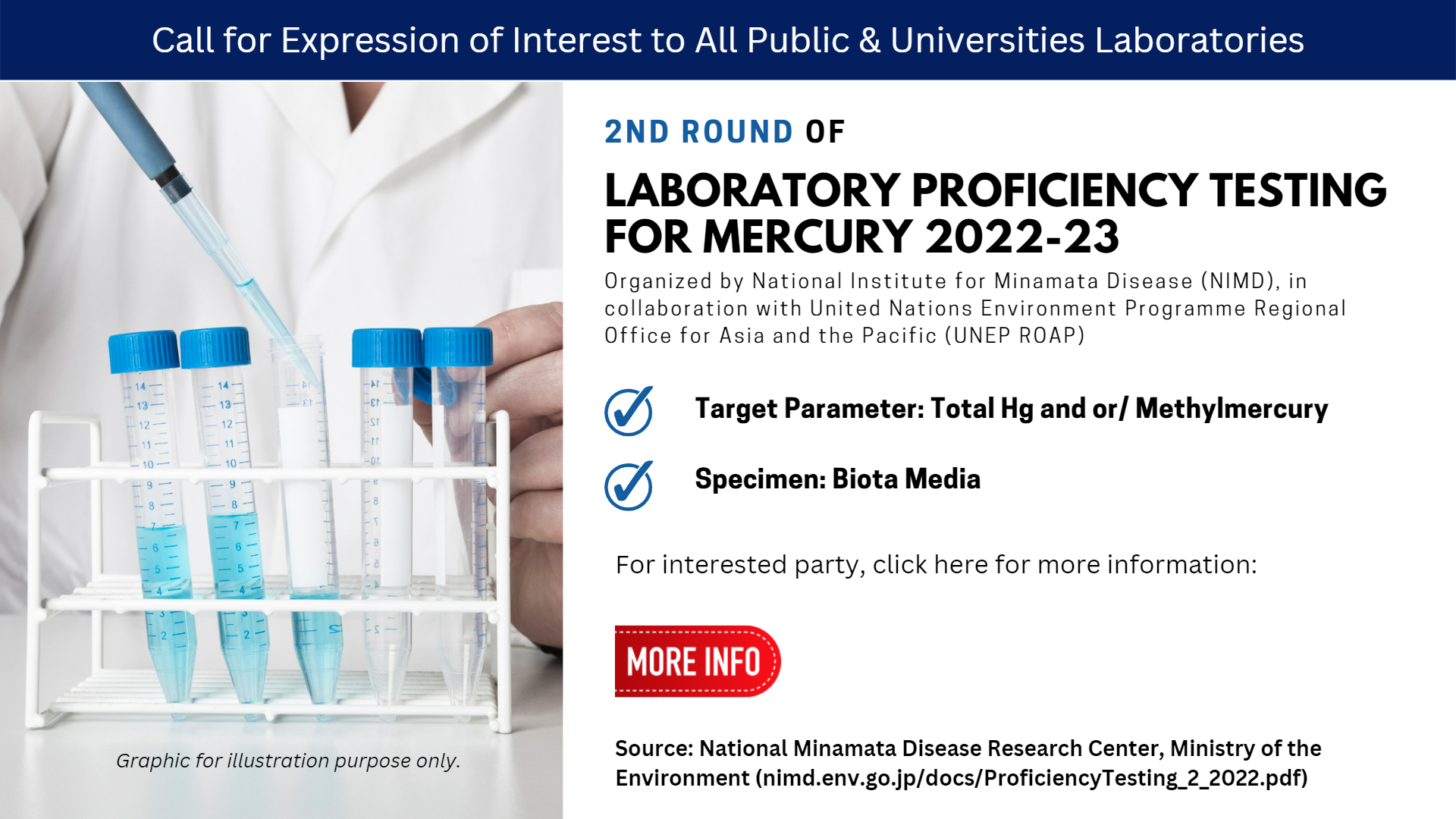 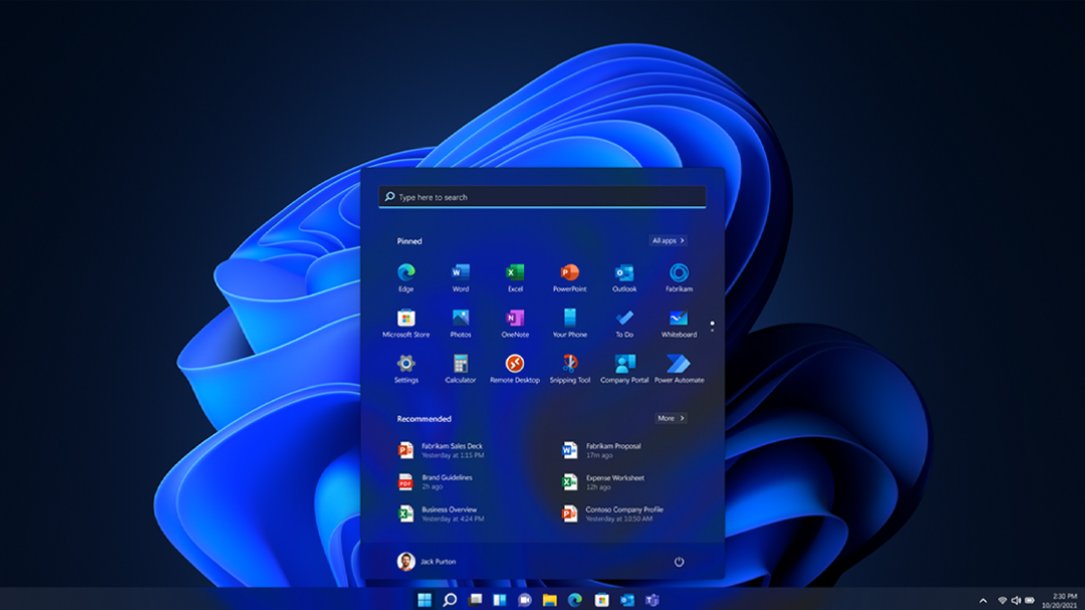 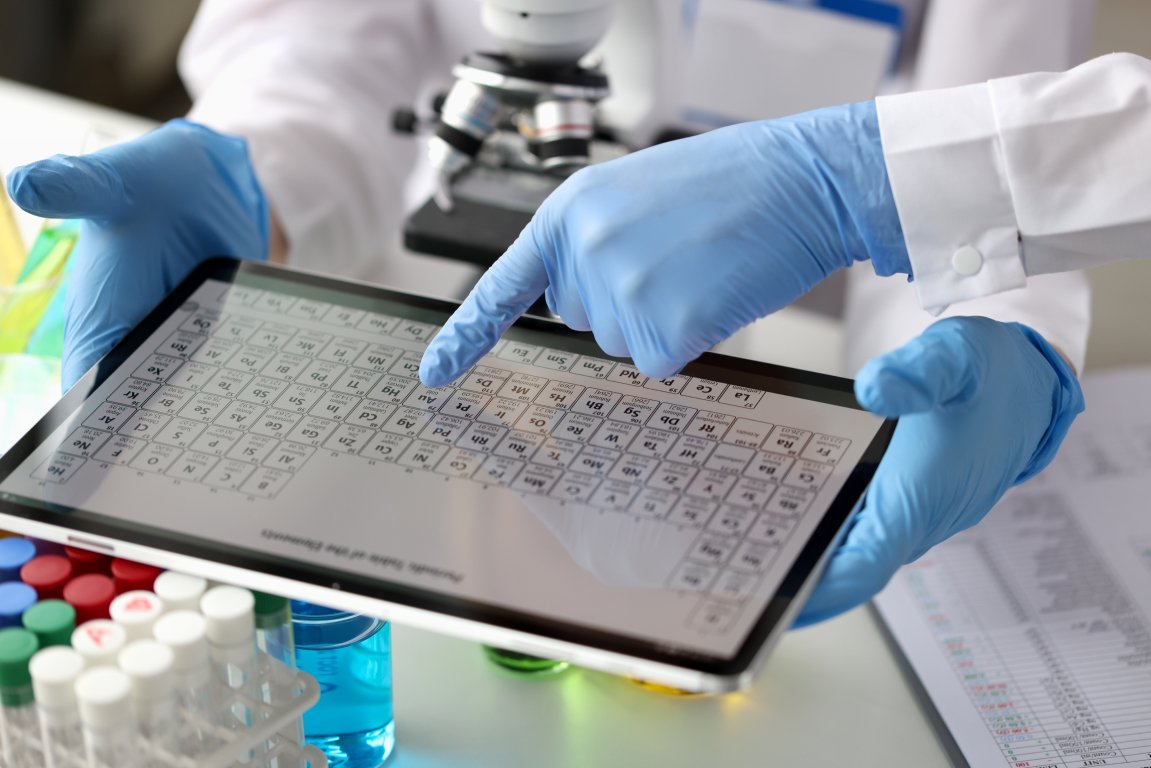 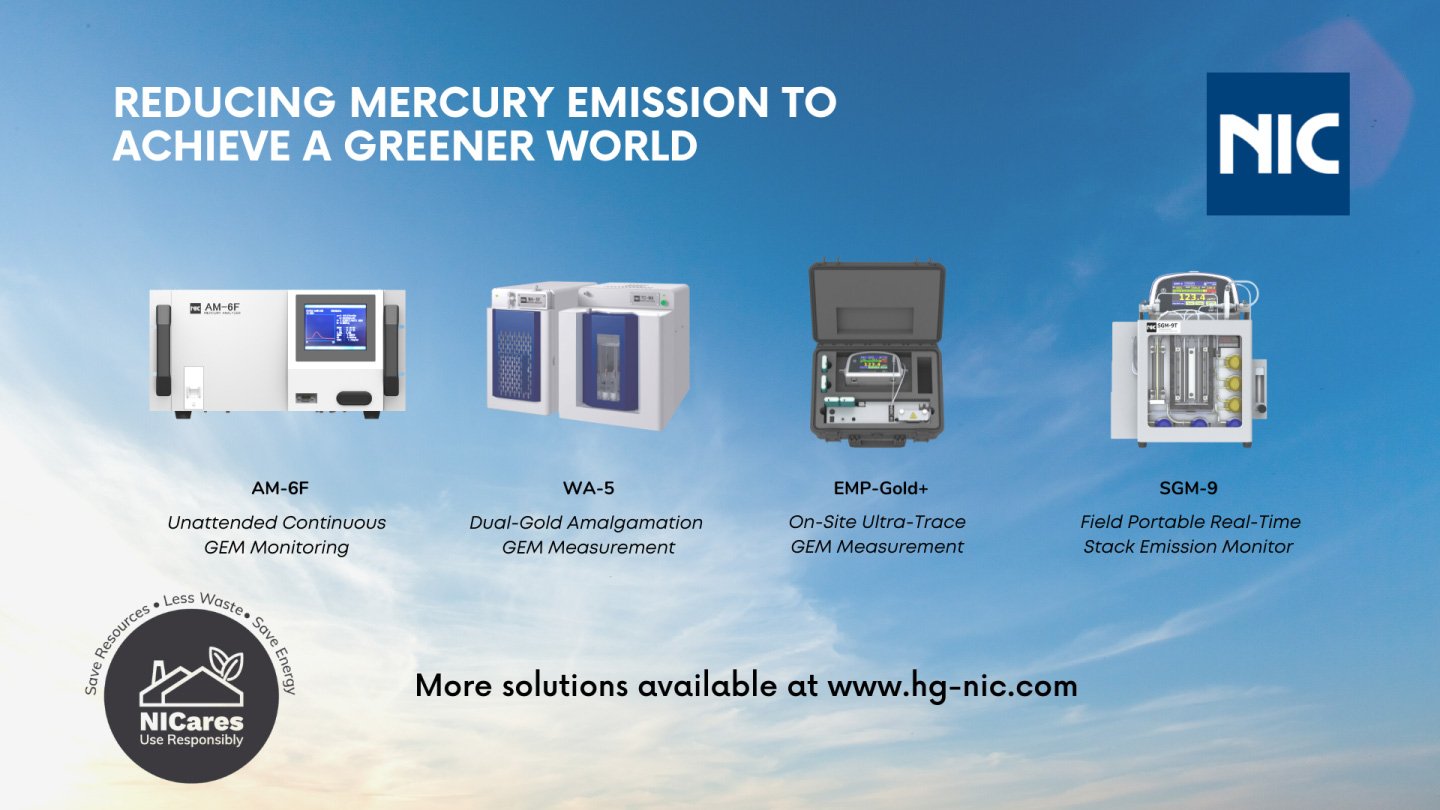 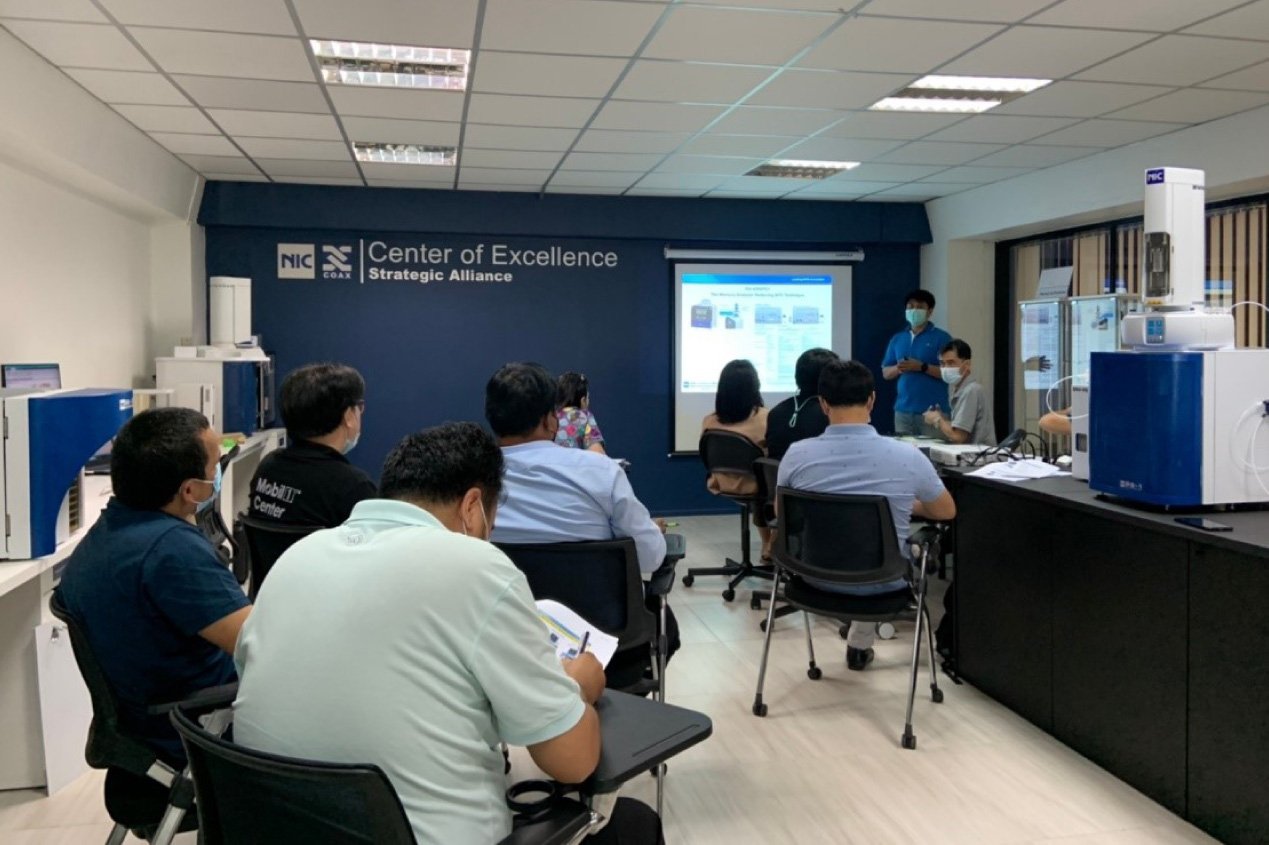 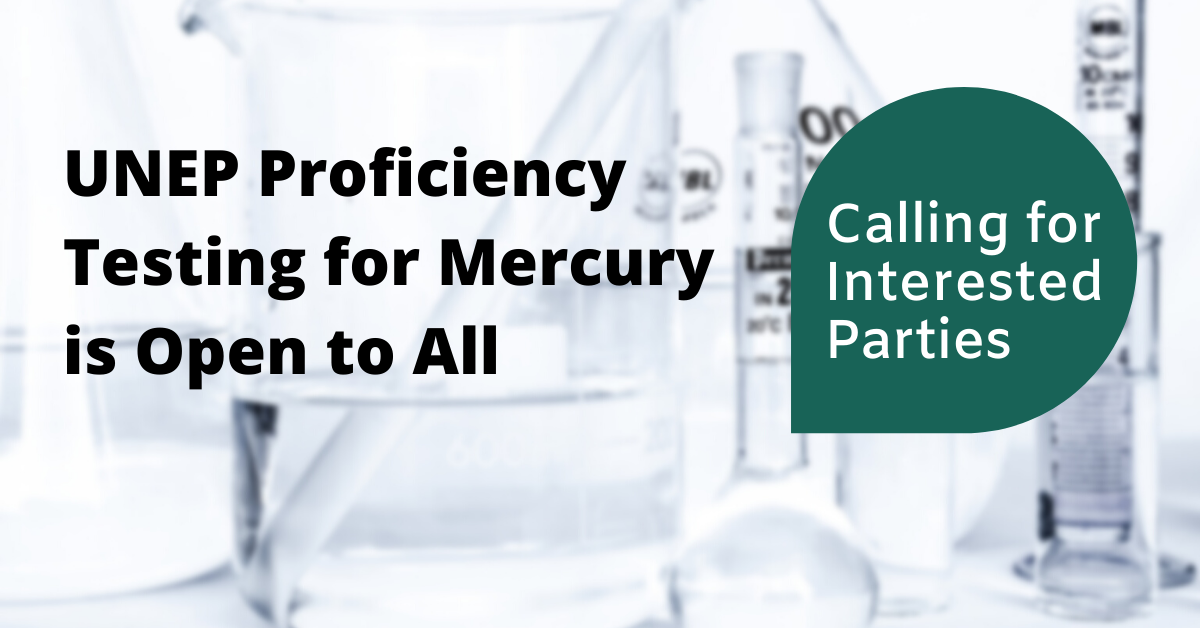 UNEP Proficiency Testing for Mercury is Open to All