Industrial activities to produce power and other commodities along with a range of intentional mercury use in processes and products, result in anthropogenic emissions of mercury to the atmosphere. Predominantly, stationary combustion of fossil fuels, especially coal, and high-temperature processes involved in industrial activities such as metal smelting and cement production give rise to mercury emission as a by-product.

Besides, the use of mercury-added products such as lamps, batteries, and dental fillings also result in mercury emissions to air (and released to water), mainly during waste disposal. Likewise, mercury is used in industrial processes such as Chlor-alkali production, vinyl-chloride monomer (VCM) process, though most of them already have been phased-out in many countries. 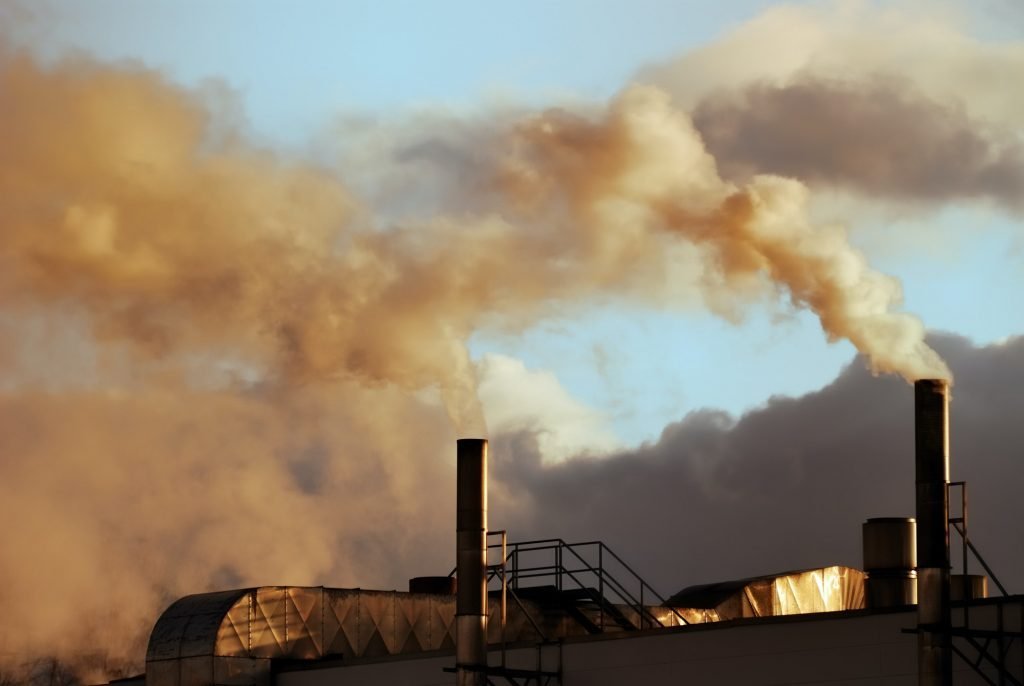 Artisanal and small-scale gold mining (ASGM), with the intentional use of mercury to extract gold from gold-bearing sediments and rocks, consumes and discharges the largest amount of mercury. ASGM activity is usually found in impoverished countries where lack of knowledge (regarding health safety) and lax environmental regulations are common. Moreover, the workers continue operations for their deprived livelihoods.

These emission activities, both air and water discharges, give rise to global pollution. Mercury in the atmosphere can travel for hundreds or thousands of miles, transported around the world, where it is eventually deposited in the earth’s soil, waters, and plants. Thus, contaminating our food chains and eventually affecting human life.

As such, it is extremely crucial that we can reliably and accurately quantify mercury emissions and releases into every aspect of our environment (air, water and soil) with proven technologies and solutions. This is what drives Nippon Instruments Corporation to continuously advance and improve mercury analyzer technologies and is the reason we are The Global Leading Provider of Mercury Analyzers and Monitors.

We use cookies on our website to give you the most relevant experience by remembering your preferences and repeat visits. By clicking “Accept”, you consent to the use of ALL the cookies.
Cookie settingsOk, I've understood
Manage consent